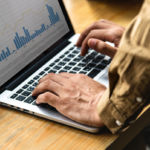 Azure File Sync has became a mega hit among all the recent infrastructure solutions provided by MS Azure, many enterprise are already moving their File Servers to Azure File Share and DFSR is widely replaced by Azure File Sync. But there are another side of it, you may face multiple errors while you move your
Read More 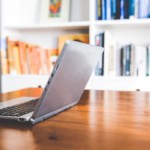 For the admins who are still thinking to replace their large file servers DFSR replication with Azure File Sync may hit a bottleneck if they do not have done the advance planning. Recently we have encountered an issue as you can see below, we have faced this issue when we have tried to run a
Read More 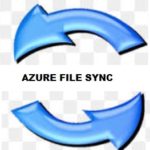 Since Azure File Sync which is currently on GA you can upgrade your old agents in your Azure or On-Premise servers. It’s also very easy to do that and can be done by following few steps which I will show you. Upgradation Steps: Go to the Windows server 2016 or Windows Server 2012 R2 where
Read More

I think many of you have seen the power of Azure File Sync, I thought to write an article on Azure File Sync for many days but unable to work on it due to various other assignments. Also we are long waiting for some of the changes which were needed for AFS and recently added
Read More