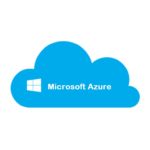 Dear Readers, my post in Feb. of 2017 ,about the head to head nomenclature comparison of Azure and AWS appeared in many web search but that was not the product catalogue based comparison it was more on service offering available that time. And now when we are at the end of Q3, here is my
Read More 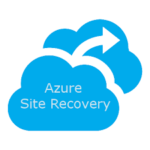 Recently I have seen issues with the limitation of Azure Site Recovery and tried multiple ways to get it passed, later it became a road block to use ASR for migration of the large Oracle database servers. Here are the two major limitations of ASR which I have faced. ASR doesn’t support clustered disks. ASR
Read More