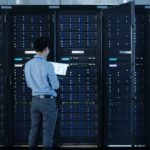 Nowadays, large enterprises need to manage thousands of VDI for their customers in the public cloud, In the cloud everything is software-defined, so it’s absolutely necessary to run the entire VDI infrastructure as software. Also, DaaS (Desktop As a Service) is no longer a buzzword it’s became a reality, Citrix has recently renamed their CVAD
Read More 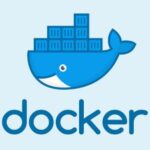 Hello everyone, in the last six months I have seen lots of talks regarding administrating the Azure from Ubuntu and many were asking about the steps to create a docker image with PowerShell Core installed and Az module pre-installed in it. So I have created this post for them to go through the below steps.
Read More