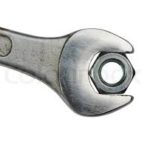 O365 which is recently renamed as Microsoft 365, however it has been used in most of the corporates for a long time now. To know the users license count is one of the important task which is very common for most of the O365 admins. Here is a script written by me which can give
Read More 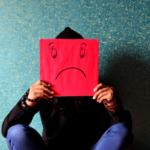 Many enterprises users across the globe were unable to sign into Microsoft Azure and Office 365 on Monday, as the result on ongoing multi-factor authentication (MFA) issues. The problem, which arose in the early hours of Monday morning and remains unresolved. As per the last update Engineers have explored mitigating a back-end service via deploying
Read More 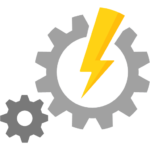 Recently I was working in one of the Automation project where I had to run some Azure Runbooks in the on premise servers. Due to the security restrictions I was unable run those runbooks directly from the Azure automation account so I need to setup the Hybrid Worker Group in our environment. Today I will
Read More

In my last post on August 31st 2017, I have shown you how to install ADFS server role in Windows 2016 Server, today I will write about one of the most discussed and little complex topic in the O365 world, the single sign on with the ADFS Server. Although some people may think it is complex however
Read More